H.E. Mr. Mohammed Motahar Al Ashabi, Ambassador of the Republic of Yemen in Pakistan paid a visit to COMSTECH on December 18, 2020. He met with Prof. Dr. M. Iqbal Choudhary, Coordinator General, COMSTECH and discussed programmes and new initiatives of COMSTECH.

The Coordinator General gave him a detailed briefing on COMSTECH achievements and current programmes and future plans. Prof. Iqbal also shared with him the contribution of COMSTECH programmes made to Yemen.

Coordinator General informed him about the new initiative of COMSTECH Consortium of Excellence comprise of leading institutions of Pakistan and OIC countries and invited Yemeni students to benefit from the research excellence through visits.

H.E. Mr. Mohammed Motahar Al Ashabi lauded COMSTECH efforts, its contribution to the OIC member states for scientific and technological uplift and appreciated the current programmes and the vision.

The dignitaries also explored the avenues of bilateral joint initiatives for the development of socio-economic conditions in the OIC member states.

During the meeting the Ambassador of Yemen presented the souvenir of honor to Prof. Dr. M. Iqbal Choudhary and the Coordinator General COMSTECH presented the shield of memento to his excellency. 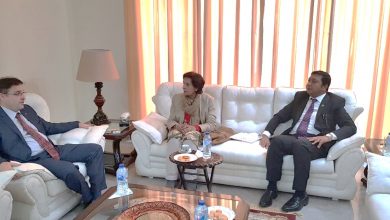 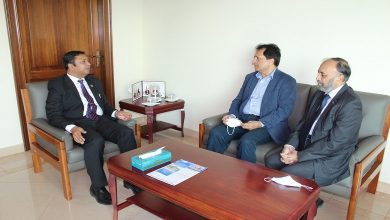 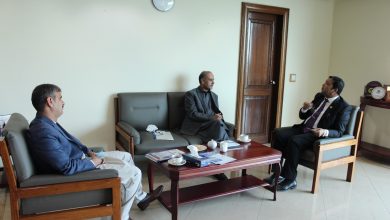 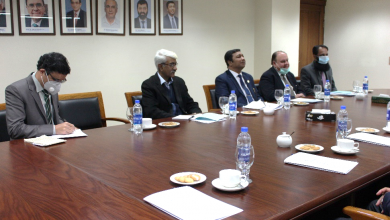 1st meeting of MoU follow up held at COMSTECH